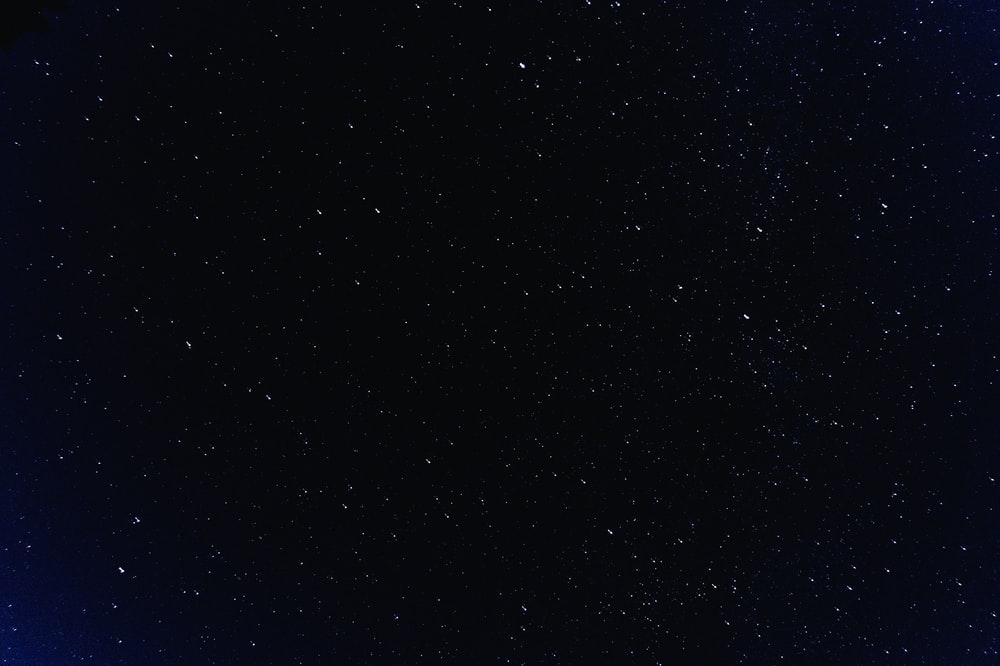 Looking at the Stars Again!

I used to love looking at the stars. I remember when I was a little kid staring out my bedroom window wondering why some stars were brighter than others. Wondering what was on the moon. How long it would take to get to the nearest star. It fueled my love for science fiction. Was there life out there among the stars? Would we be able to travel out of our solar system one day?

My faith would only augment my love for the stars. To think that God created the universe to marvel and wonder at was exactly what I was doing.

Then I moved to the farm.

The farm was out in the country. Far away from the lights of the city and the suburbs. At night the only lights you could see on the farm were whatever lamps we had on in the house and the porch light. There was no light pollution. You could look up into the night sky and see the stars for miles.

I used to go outside and get lost. I would lose track of time gazing up at the cosmos. I can still hear the sound of the wind blowing through the trees. The crickets and frogs croaking and chirping. The occasional raccoon or some other nocturnal animal wrestling through the grass or trees. Every now and then one of our dogs would bark. But mostly stillness. Darkness with only the stars and the moon giving off any light.

Looking at the stars on the farm brought me a peace I had never felt before.

After the shooting I was not allowed to live up on the farm. I wasn’t supposed not go up there by myself but I went anyway. I still had animals to take care of. Every so often I would sneak up to the farm at night and sit in my regular spot to look at the stars. I was in pain. I was dealing with the loss of my parents. Life had changed abruptly. This was the only thing that I could do that felt like nothing had changed. For a moment I could forget and get lost.

We sold the farm. I quit looking up.

Over the past years there have been times where I’ve driven home, shut my car door and felt the urge to stop and look up. A voice inside my head says don’t do it. Sometimes I listen. Sometimes I don’t. When I don’t listen to that voice I look up and feel an overwhelming sadness. I feel disconnected. I long for a home I can never go back to. I lower my head and go inside. The peace I used to feel seems like a distant memory.

My son loves the stars.

He’s two years old. He’s fascinated with the moon. When we are driving home in the evening, he looks out the window for the moon to see if it’s following us home. He delights in finding stars that are brighter than other ones. He points out planes blinking across the night sky. He has that childlike wonder for the night sky.

My wife will hold him her arms and they look up. I usually unpack our vehicle, open the door to our house and wait for them to come in. I still feel the emptiness. Over time I have watched my son. As I do a part of me wants to stay outside with him. Last night, instead of waiting for them to come in the house, I went back outside. The three of us looked up at the night sky and watched a plane pass by. My son was in awe of how large the moon was. It’s light reflecting off the clouds.

He didn’t want to inside. And for the first time in a long time, I didn’t either.

Healing comes in different ways. Sometimes all it takes is the wonder of a child to help you look up again.