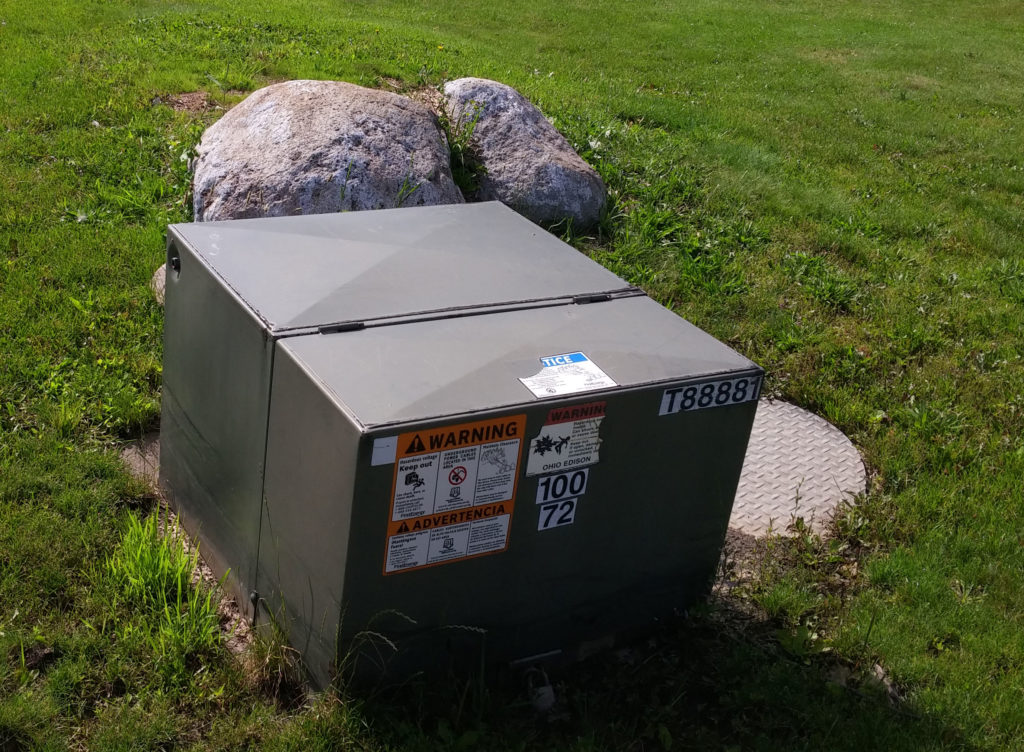 I’m really out of shape.

Working a job where I sit at a desk for eight hours a day is not doing me any favors. I’ve tried on and off to get back to the gym or go running. My problem is finding the motivation. When I do get the motivation to exercise, I get frustrated by the number of people at the gym and discouraged by how out of shape I’ve gotten. I need to make changes.

The first change I made is to acknowledge that I am out of shape and I can’t do what I could do five years ago. Second, I’m also older so my diet and exercise is going to be different. Lastly, I decided to try starting from the beginning. That beginning would be going back to my childhood neighborhood.

Why go back there? It’s the place I first began to exercise.

I lived in this neighborhood from 1976 to 1989. It was the first house my parents owned. Growing up there my brother and I had a great group of friends that we hung out with. We played freeze tag, hide and seek and a bunch of other games that kids play in their neighborhood. By the late 80’s everyone started to move out of the neighborhood. Our friends moved other places and eventually we moved too. I spent my high school years in another suburban neighborhood on the other side of town. We lived there until my brother graduated. As much as I enjoyed the home we moved to, It wasn’t the same as our old neighborhood.

In my old neighborhood there was a street that made a complete circle. As a kid we used to have timed races to see who could ride their bike around the block the fastest. By eleven or twelve I ditched the bike and started running around the block as fast as I could. That was painful. My idea was to go back and run that block as many times as my body allowed. I’ll keep going back and running that block until I feel like I’m at a place where I can begin the road runs I used to run in high school.

You have to start somewhere. Might as well go with what you know and are familiar with.

I ran the block. I thought it would feel different due to being an adult. Things tend to seem larger as a kid. It felt the same. I ran the block three times. I spent my break period walking up and down my old street. I walked past my old house. It looks the same except for some minor updates. The garage door is the same, but painted white. The south side of the fence is still the same. I know because you can still see the bow in the fence from where my brother and I threw baseballs into it in the summer. The cement is cracked in places and the house is painted yellow instead of brown. In the front yard there is a green metal box. I still have no idea what it’s for. My friends and I used to sit on it and listen to 80’s music from our boom box. It also was used as base for any game of tag. I’ll admit. I sat down on it for a few minutes.

I walked by the creek. I spent many a summer down in the creek catching crayfish with my friends. Every now and then someone would stop on the bridge on their bike and accidentally fall off the bridge. It wasn’t that far of a drop but still scary.

I had a nice nostalgic walk back to my car. I felt comfortable on my run. I think I needed this. I’m looking forward to going back for more runs. And when I need time to think, I’ll go sit on that green thing. For any of my neighborhood friends who have the chance to read this, you are welcome to join me.