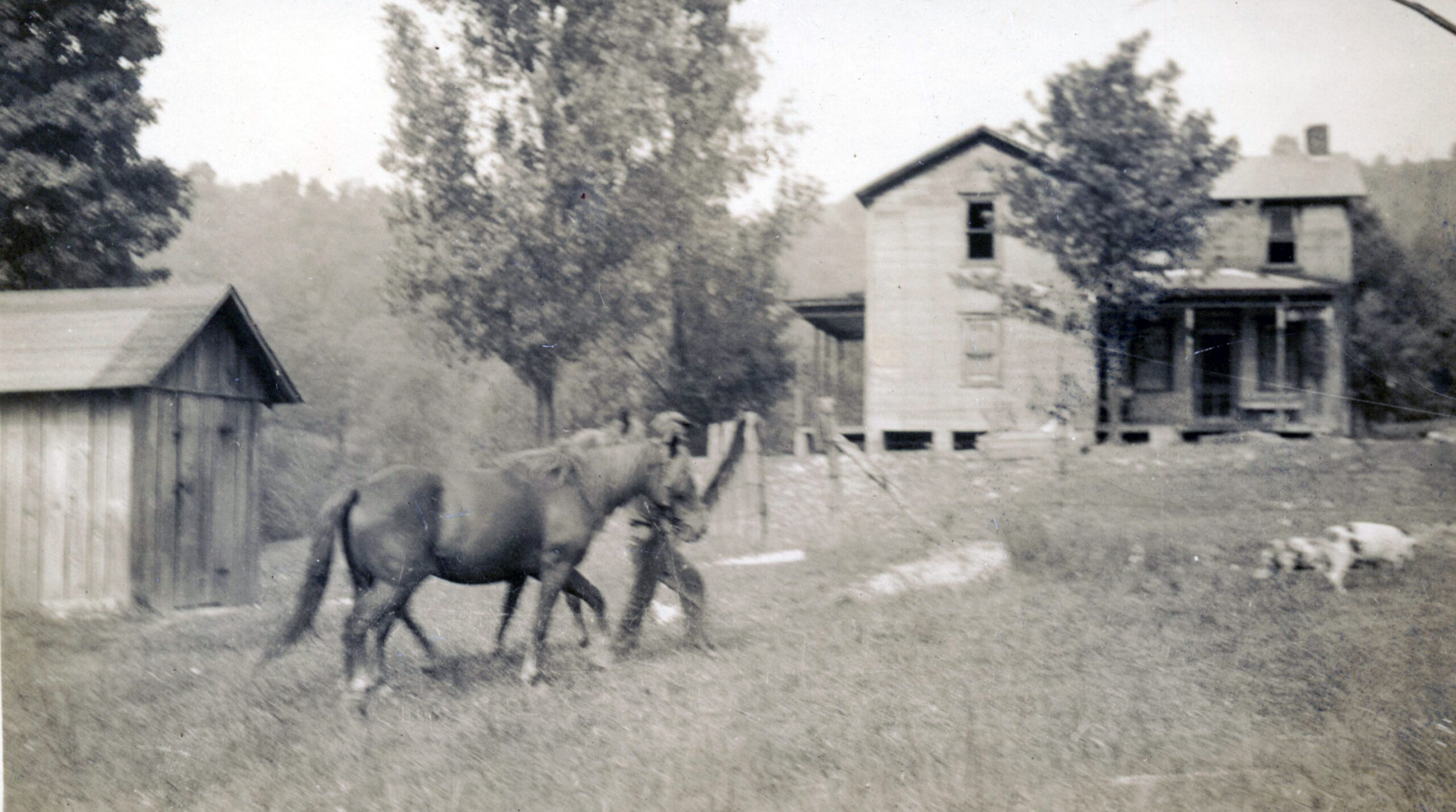 Where I live in northeast Ohio there is a lot of farm land. If you keep driving south you will find yourself in corn fields and cow pastures. You will pass Amish vegetable stands and the frequent horse and buggy. Just a fifteen minute drive takes you into a different world free of urban sprawl and suburbs. Sadly, that world is getting smaller and smaller. More farm land is being bought up and turned into neighborhoods of box houses that all look the same. That farm land used to be owned by someone. That someone may have been an immigrant who came to this country to find a better life. They bought property and worked the land. Eventually achieving their goal. Working hard enough to give their children a better life than they had. That success comes with a cost. The next generation and the generation after aren’t beholden to the land. They are not farmers. So when the first generation dies the land is sold to a developer.

It’s a bittersweet story. Yet it’s the story of America. Our ancestors came here looking for a better life for their families and they succeeded. My family has a similar story. My dad’s side of the family is originally from Croatia. They came to the United States after the first world war. Croatia was decimated by the war. There was nothing left for my family so they came to the states along with many others from eastern Europe. They eventually settled on a farm in Four States, West Virginia in 1922.

The first generation of my family here in the states spoke little to no English. They worked on the farm supplying their own milk cheese, butter, poultry, pork and beef. The second generation which includes my grandfather and his siblings would go to work in the mines and answer the call to service during world war two. Many of them would continue to reside in Marion county. The third generation which includes my dad and his siblings would seek opportunity elsewhere. All of them found jobs and raised their families outside of West Virginia. My dad after graduation from high school would leave for Lorain, Ohio and get a job at the Lorain Ford Plant.

Time passed and the first and second generations passed away. By the mid 90’s the only person left on the farm was my Aunt Mary. Born in 1920 she was the oldest member of the family still living that grew up on the farm. My dad’s side of the family would visit often. When Aunt Mary needed help with something we would make the time to go to the farm for a few days and help out. It was always a joy to visit with Aunt Mary. She was a connection to my family’s past. A bridge between that past and the present. That connection made the farm feel like home.

In the early 2002 Aunt Mary would go to the doctor about a cut on her leg that wasn’t healing. After a few tests she would be diagnosed with cancer. She passes away in September of 2002. Just three days shy of her 80th birthday.

So this is the part of the story where a decision has to be made. Does another generation stay on the farm and keep it in the family? Or does the generation that moved away to build their own legacies say goodbye to this chapter in their family history and sell? My dad wound up being the member of that generation which inherited the farm. With some prayer and careful deliberation my dad decided that he wasn’t willing to close this family chapter just yet. My parents would move to the farm.